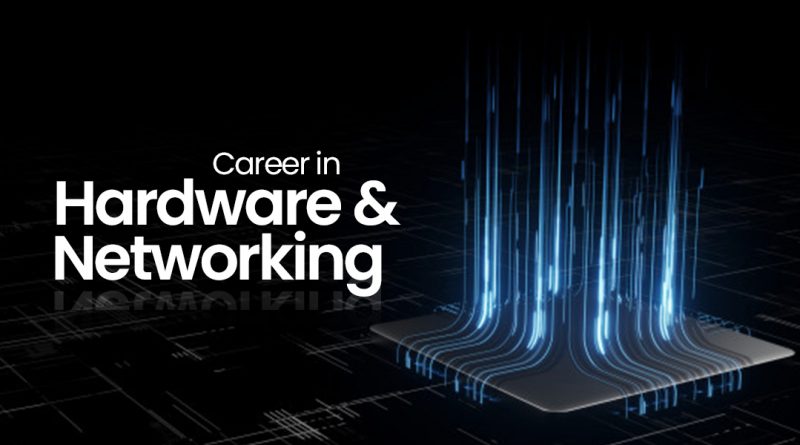 The 21st century has rightly been described as the age of computers and the internet! Computers have evolved and mushroomed in India within the last 2- 3 decades. Before that everything was on paper and tasks were performed manually. After the rise of computers, the profession of hardware and networking is in big demand. Uses of a wide range of gadgets like computers, mobiles, laptops, desktops, etc. have made hardware and networking quite popular.

In India, there are various courses offered for hardware and networking. The courses comprise certification courses, diploma, degree or international certification. The duration of the course depends upon the complexity level of the course. The aim of all these courses is to offer practical knowledge about hardware and networking so that the candidates can handle real-time situations.

Based on educational qualifications and more than that the technical experience, there are various job profiles available for hardware networking professionals like system integrator, system assembler, technical support executive, computer manufacturer, chip designer, system administrator, system managers, system engineers, electronic data processing managers, etc. Apart from working as an employee, one can also go for self-employment and set up one’s own hardware and networking firm. Thus one can work as freelance hardware and networking professional. However, whether self-employed or employed elsewhere, one has to keep him or her updated and at par with the changing technologies.

If you are looking for any hardware and networking job; do register at www.freshersworld.com?src=blog