While the rest of the country is still reeling from winter, the little township of Kharagpur in West Bengal warms up for an early spring. Spring Fest, IIT Kharagpur’s annual socio-cultural fest and one of the hottest college fests throughout the country, is all set to grab the attention of the entire nation from 23rd to 26th January.  And in its 56th edition, Spring Fest promises to be bigger than ever before.

Spring Fest is known throughout the country for its prestigious events. Offering a multitude of more than 100 events spread out over nine genres, SF has something for everyone. With 55 years under its  belt, the events held at Spring Fest have a rich history. From the rock band competition Wildfire that has  previous participants of the caliber of Parikrama, to the Mary Bucknell Trophy, a prestigious event in the  quizzing circuit since the ‘70s, Spring Fest has always been one of the biggest stages to showcase one’s talent.

In addition, Spring Fest promises the biggest of performances across all genres-from fusion to Bollywood to rock. Whether it be the enigmatic Pentagram, the effusive Salim-Sulaiman or the eccentric  Monuments all the way from UK, the Jnan Ghosh Stadium of IIT Kharagpur has seen it all during SF.

Spring Fest 2015 promises to be no less, with the much-anticipated star nights soon to be released. As the days to the fest are counting down, the huge 2,200-acre IIT campus undergoing a transformation.

With the arena being set up and various decorations to be put up during the fest being prepared, the KGP junta is gearing up for their biggest event of the year. By the time the fest arrives, the campus takes on an entirely new look; with participants socializing and interacting with new people from all over the country, building bonfires and sitting around them, strumming their guitars and singing along late into the night. The feeling of camaraderie is palpable in the air.

The theme of this year’s fest is Reminiscence: The Good Old Days. This year, we take a look at the days gone by, at the innocence and the unbridled joy that we associated with our childhood days. The good old days were carefree, with no burdens to think of and no expectations to fulfil. This year, Spring Fest attempts to recreate that experience, that feeling which we felt back in our childhood days. So, this January, come reminisce the good old days, come experience the Spring. 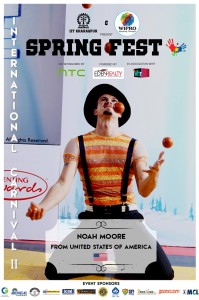 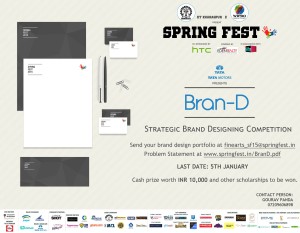 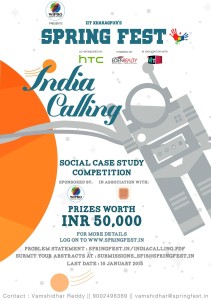 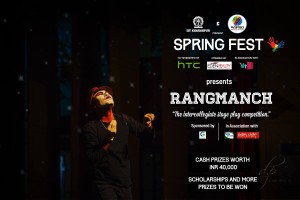 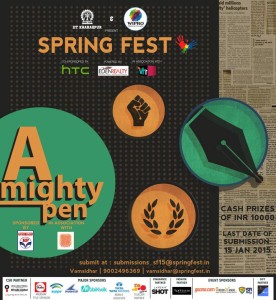 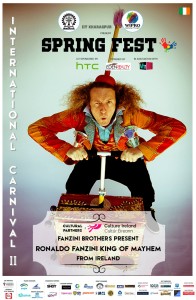 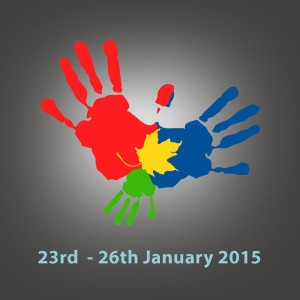 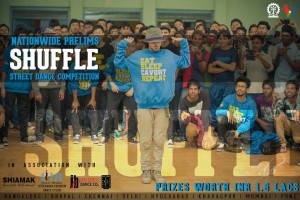 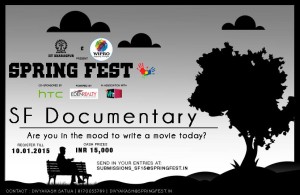 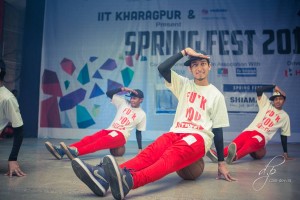 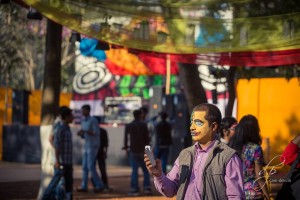 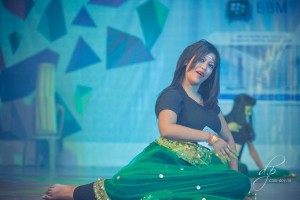 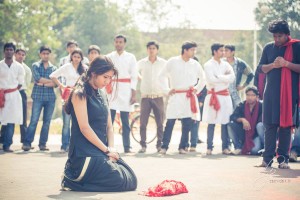 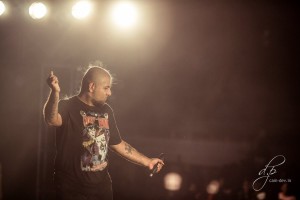 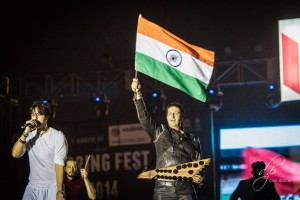 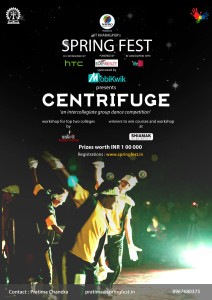 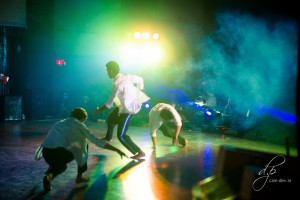 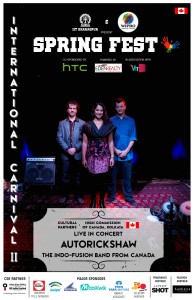 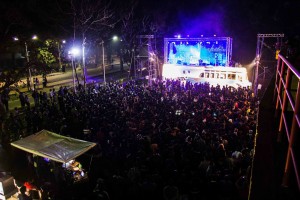 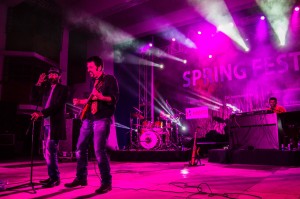 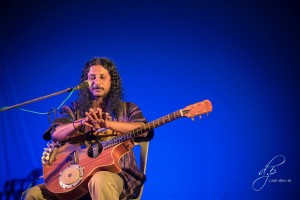 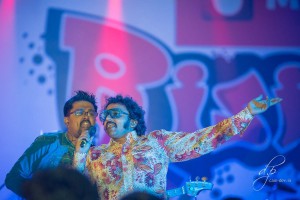