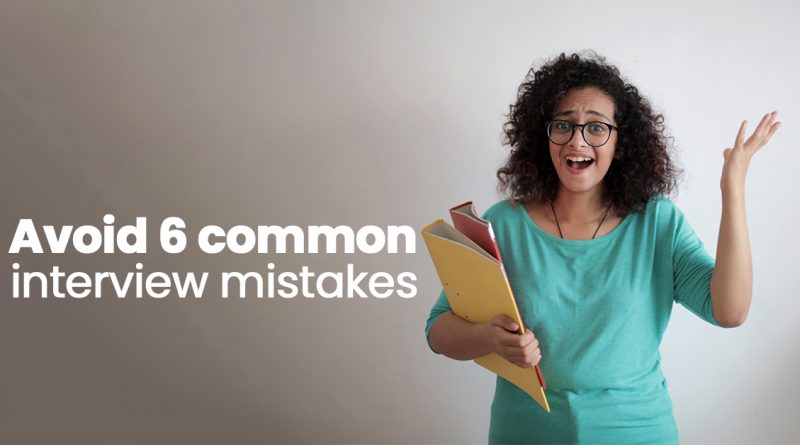 We can honestly say that questions about pay in the first interview from anyone other than a temporary applicant always bothered a little. Temp jobs aside, if you are not really out there just for the money, asking this question right out of the gate is going to make any other questions you ask sound conniving and insincere. Unless the subject comes up, don’t wade into the issue of the pay in the first interview. You can talk about it after you impress the employer enough for a second interview.

Tip # 2: Talk tech to techies only

Feel free to discuss what you know, but remember: If you are talking to a non-technical manager or human resources representative, you are not going to impress them with talk about life in the trenches. My previous supervisor was totally unimpressed with anything to do with technology. A sure way to put the man to sleep was to begin any story that had to do with computers.
When I interviewed for a previous position, the department manager actually had a technically savvy person participate in the interview to ask and respond to questions she would not understand. When I saw this tactic being used, I knew it was not a time to try to impress with a lot of technobabble.
Answer questions about your work history briefly and keep the tech comments to a minimum until you know the history of the company and the people involved in the hiring process. If you have questions about the technology in use at the site, keep your questions specific and relevant to the position for which you are applying.

Tip # 3: Keep your philosophy to yourself

If you hate Bill Gates, Windows XP, and the whole Office Suite, keep it to yourself. Ranting about your tech philosophy can ruin your chances at the position.
I once interviewed a young man for a retail sales position in a software store. When I asked about his opinion of the then-new Windows 98, the applicant ranted about “the revolution of UNIX” and loosening the grip of Microsoft on the PC market. I am not exaggerating; the man sounded like he was ready to sign on to a paramilitary group. I almost didn’t have the heart to tell him my company was a Value Added Reseller for Microsoft.

Chances are, you will work with many people who need your help with one of the Microsoft products, so you don’t want to blast the tools you will likely be using and supporting. If you are asked about how you feel about a product, be honest, but don’t preach. The interviewer probably just wants to see how you respond to such questions.

Tip # 4: Don’t climb the advancement ladder in the interview

If you are joining the ranks of a new company, the last thing the interviewer wants to hear is, “How fast can I get out of this job?” Do not ask about opportunities for advancement until the second or third interview. If you are joining a company just to advance into another position, silence is golden. Keep it to yourself unless the interviewer asks or unless it is somehow already known that you’ll be advancing quickly. Remember that what you say now can come back to haunt you later. You don’t want to brag to someone who might be under your wing after a promotion.
Further, you never know what may happen if you actually get the job. Learn to accept and adapt and, above all, be happy you have a job. Due to downsizing, a former coworker of mine did not move into the network administration position she wanted and was expecting to get. The bitterness fostered by her broken expectations eventually caused her to resign. In the tight job market of the time-similar to the one now-and with her lack of certified qualifications, she ended up seeking work at a local restaurant.

Cellular phone and pager etiquette might seem a trivial thing to those that are hooked up, but you can kiss any job opportunity goodbye if you interrupt an interview to take a telephone call, especially if the human resources representative has a low tolerance for personal digital devices. Only if you are exchanging information by invitation should you reveal the fact that you carry a PDA. If you wear it on a belt loop or somewhere that is exposed, lose it, along with any other electrical device hooks and loops, and store them in pocket, purse, or briefcase. If you can’t spare the time away from the rest of the world to do an interview, why are you applying for the job?
I have conducted training classes with people who, when asked to turn off their phones and pagers during class, place their devices in silent mode. When giving a lecture to a class or holding a discussion, watching a person being silently buzzed is terribly distracting and also aggravating.

If you think getting rid of electronic communications devices isn’t important, just ask any human resources rep who has had a person answer a cellular phone during a job interview. Then ask if the person got the job.

Tip # 6: Remember to say thank you

Beyond thanking your interviewers for their time as you leave, it’s vital that you follow up in written form. If the competition for a position is tight, a follow-up thank you note can mean a lot. If the manager is slow to hire, the arrival of a thank-you note can serve as a reminder about the candidate who’s awaiting the manager’s next move.
Just after you’ve completed the interview, take note of anything specific you discussed and make a point of referencing it in your thank you letter. Even a nice greeting card is better than nothing.
It may seem like a small detail, but the experts will tell you that this tried-and-true tactic really makes an impact.

If you are looking for any job, Do register at www.TeamLease.com